APSI Construction Management was established in 1990 by Ashok Apte and quickly established itself as a leader in providing project construction management, scheduling, estimating, document control, and claims analysis services. Our firm has achieved a leadership role by attracting and retaining highly trained staff, by staying at the forefront of technologies within our industry, and by expanding our services to meet the needs of our clients. Our expertise spans all project phases from planning through design, construction, commissioning, and post-occupancy.

Our philosophy is to provide excellent client service, while enjoying the process of delivering that service in a proactive manner. Setting goals and striving to achieve them is just one characteristic that led to our growth and success. We are proud to be recognized for our expertise, knowledge and integrity – a credit that goes to our team members. 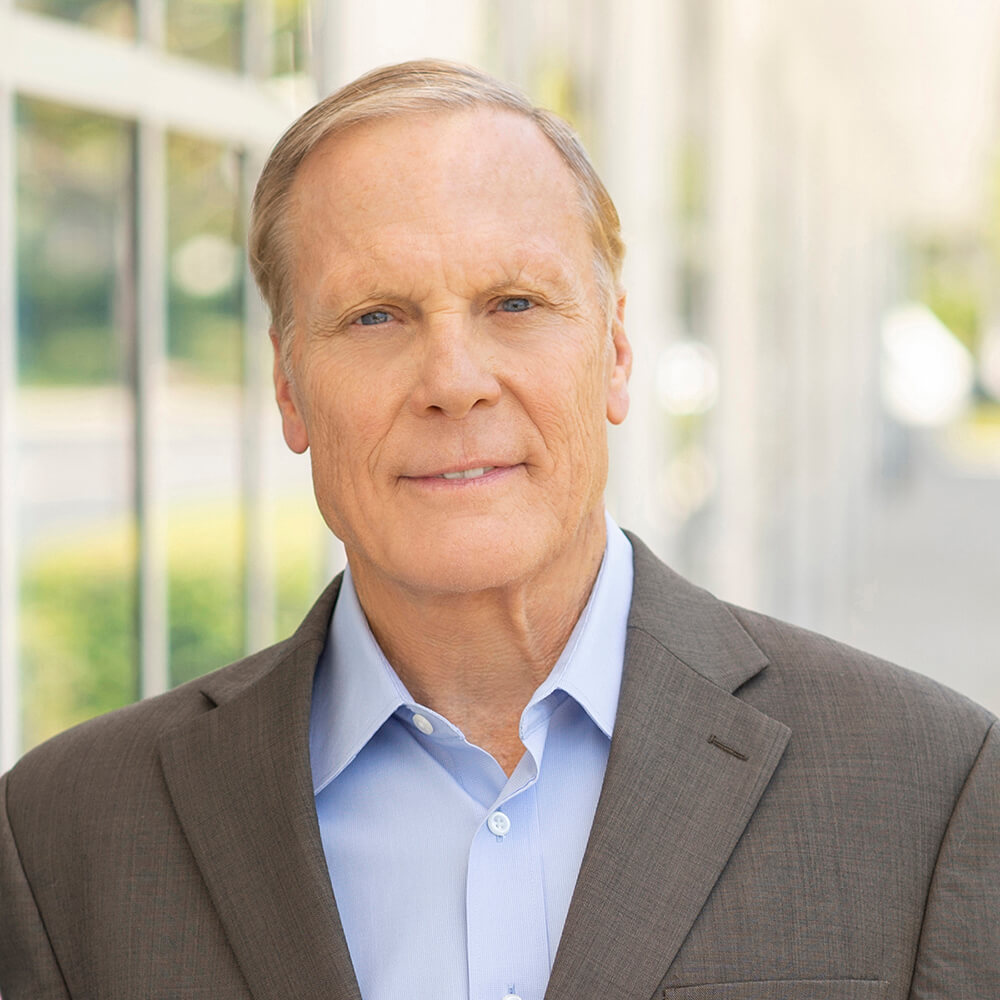 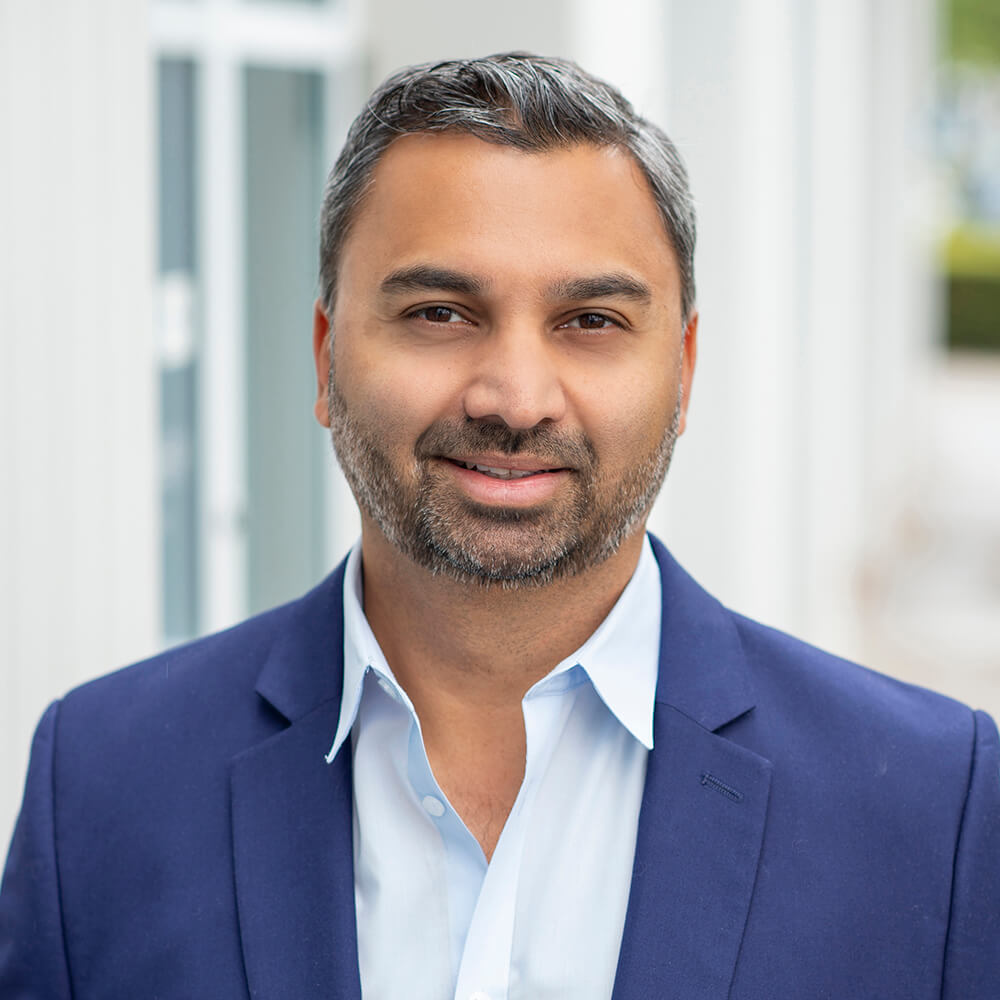 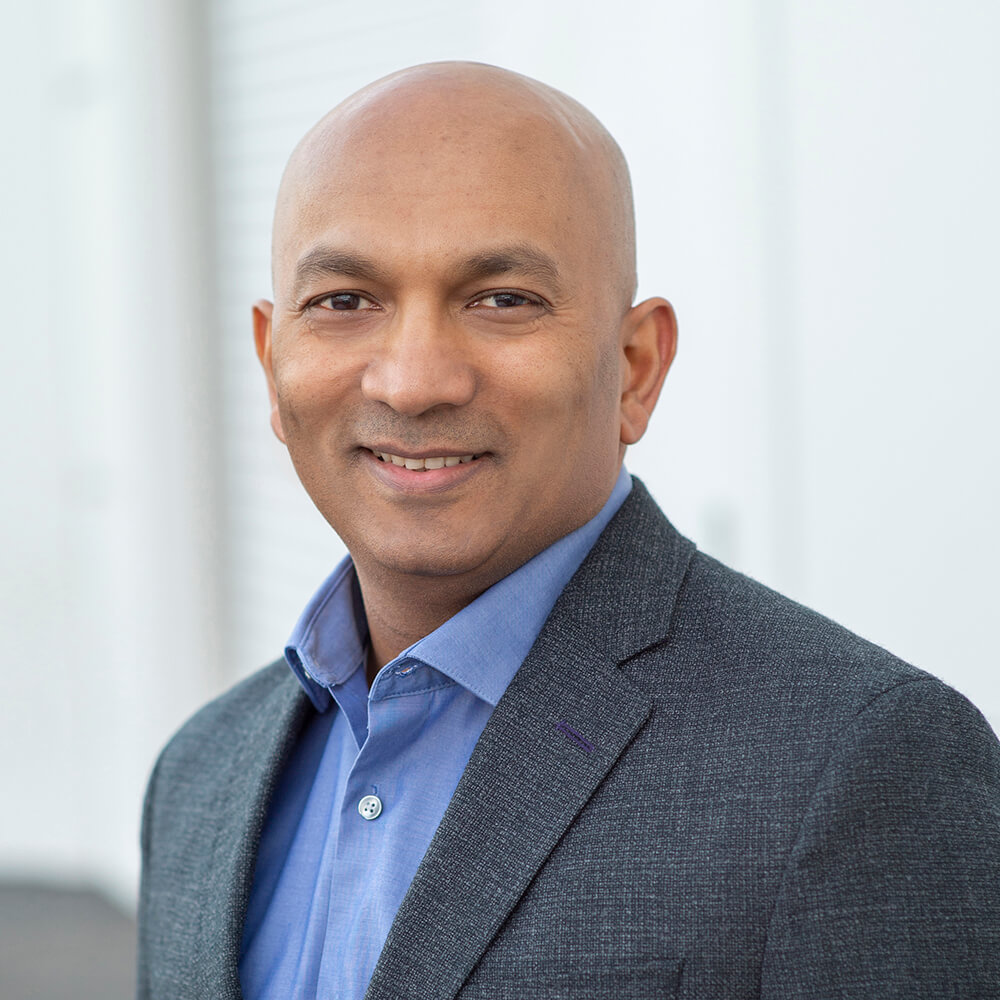 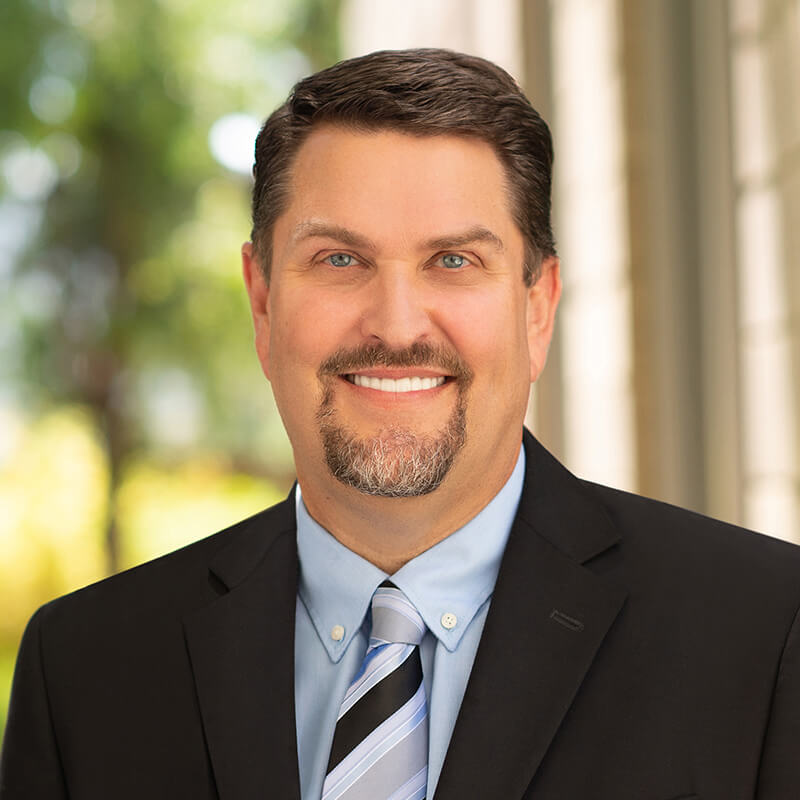 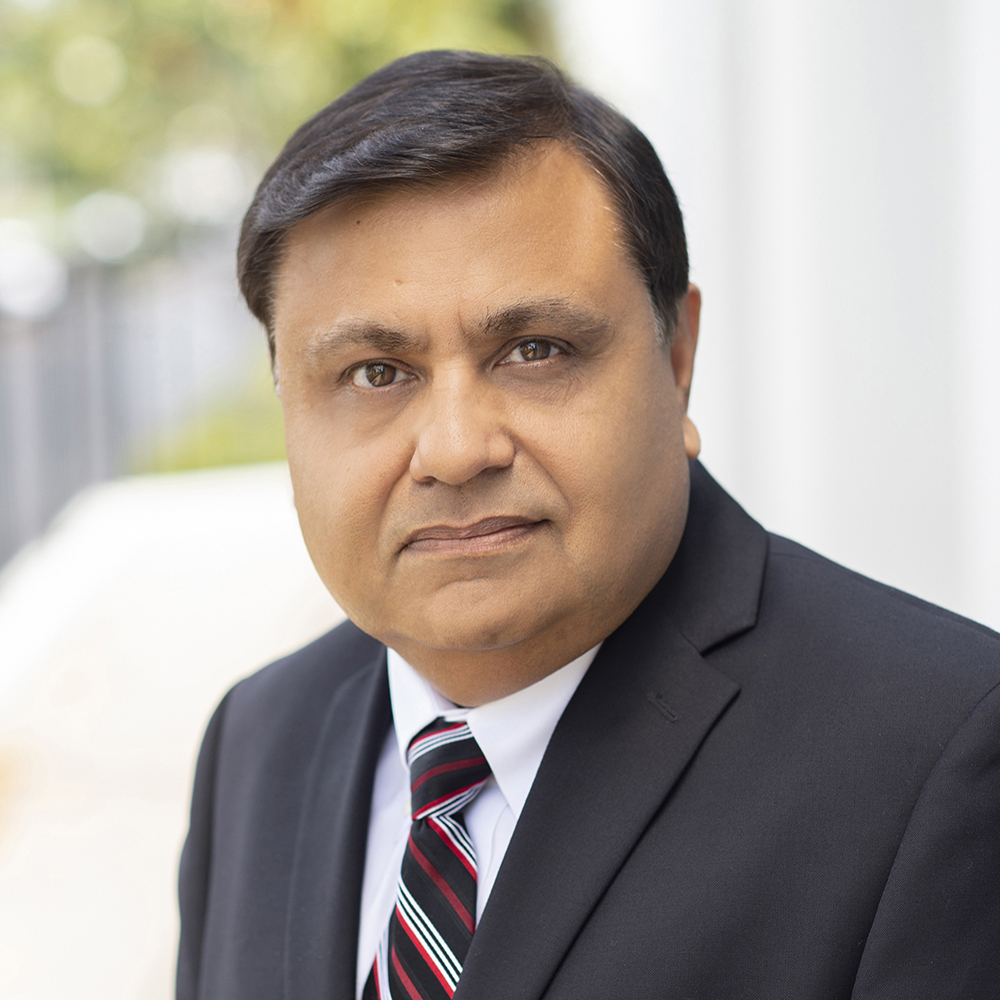 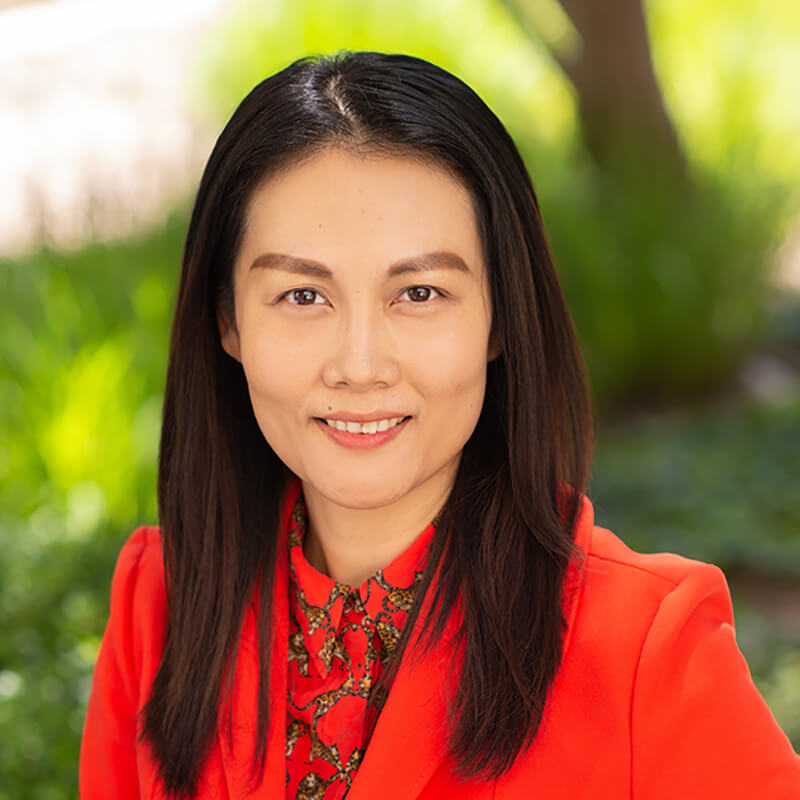 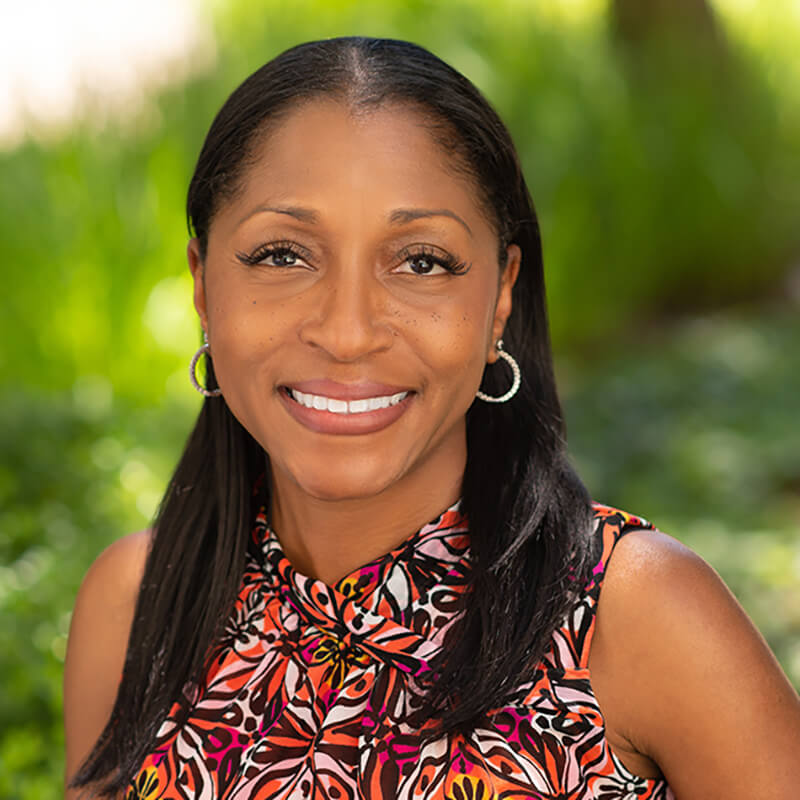 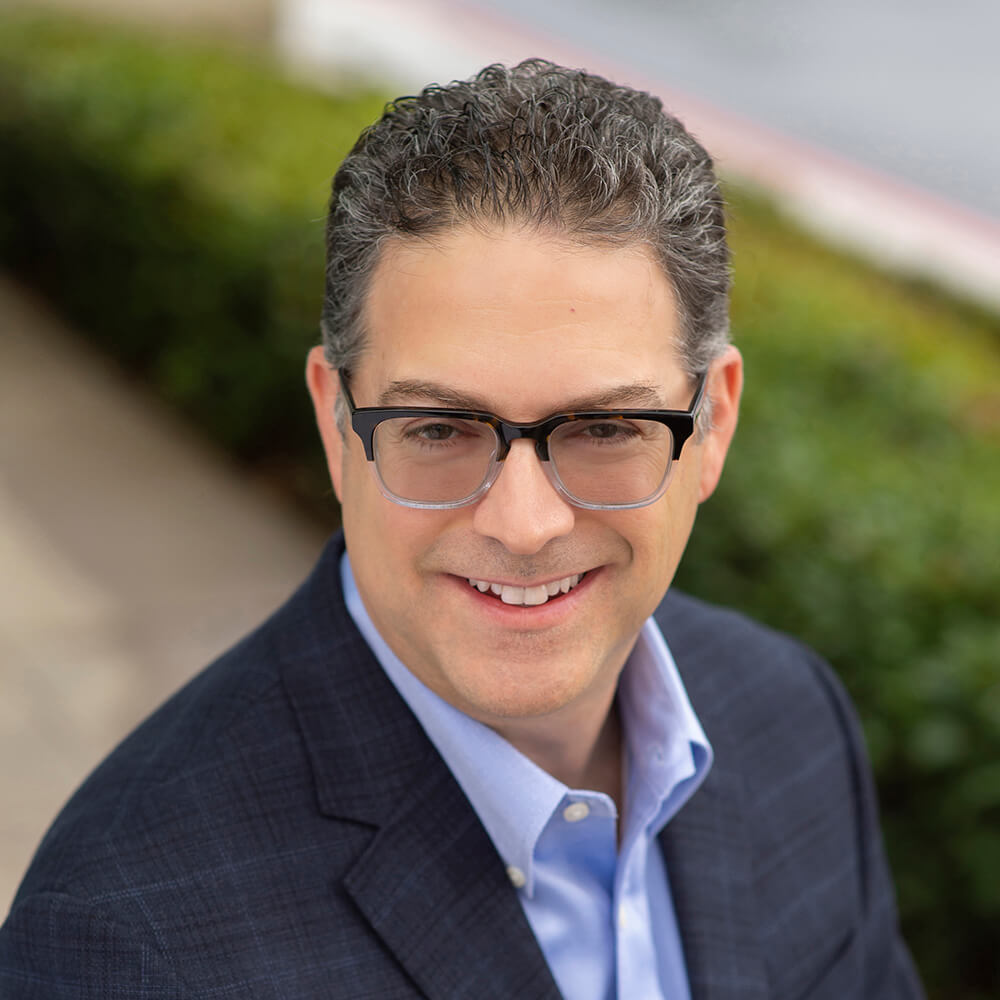 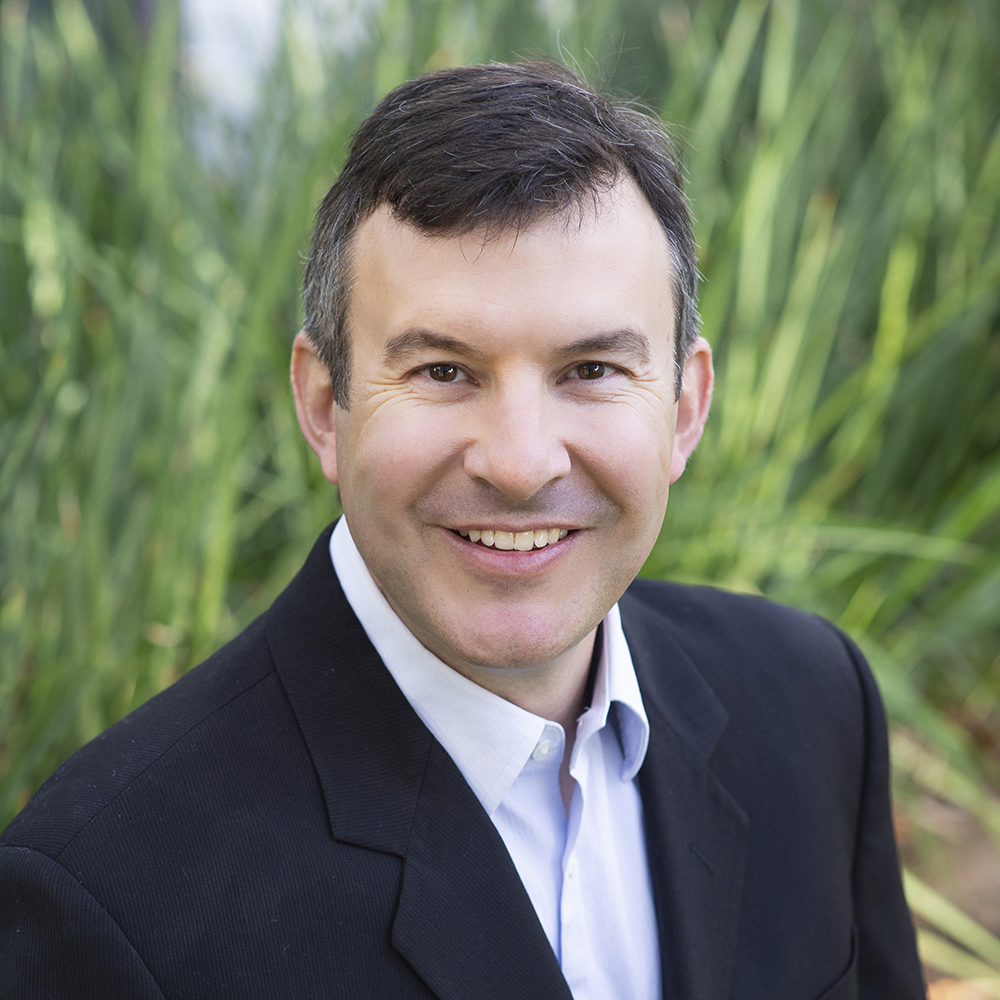 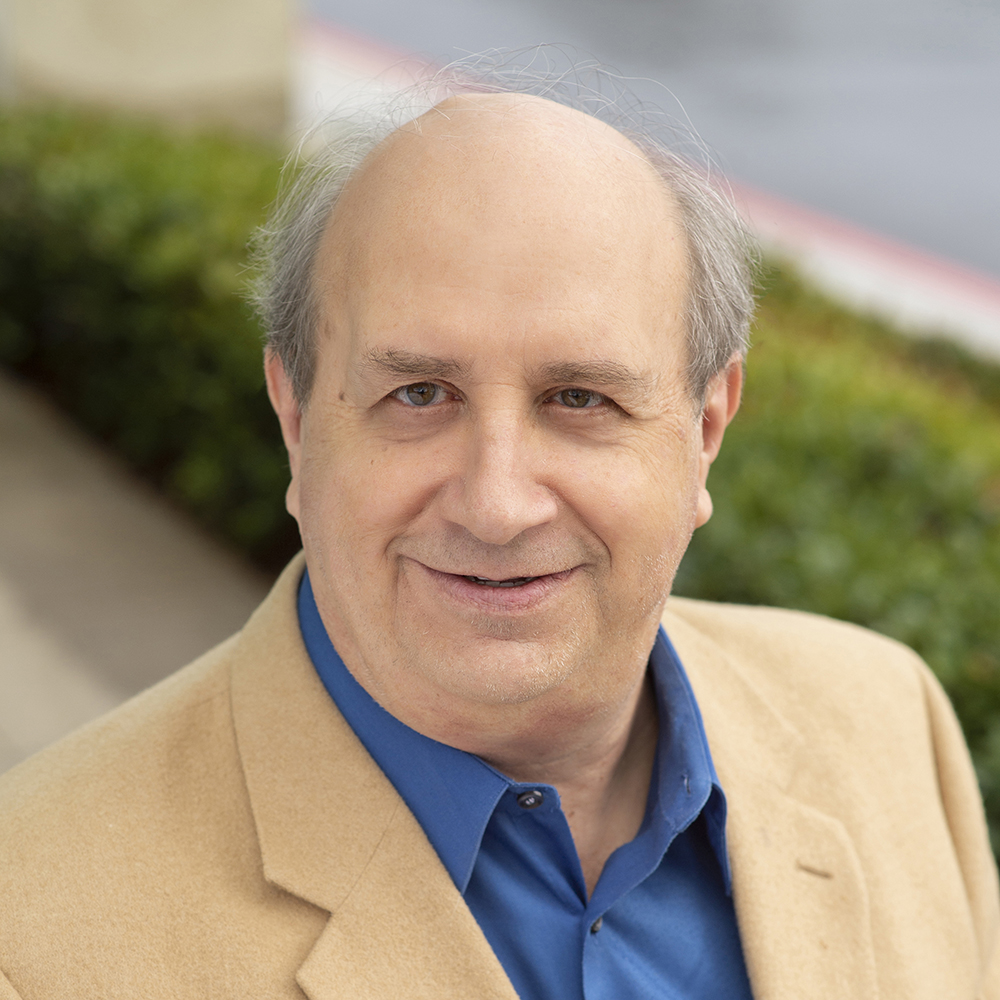 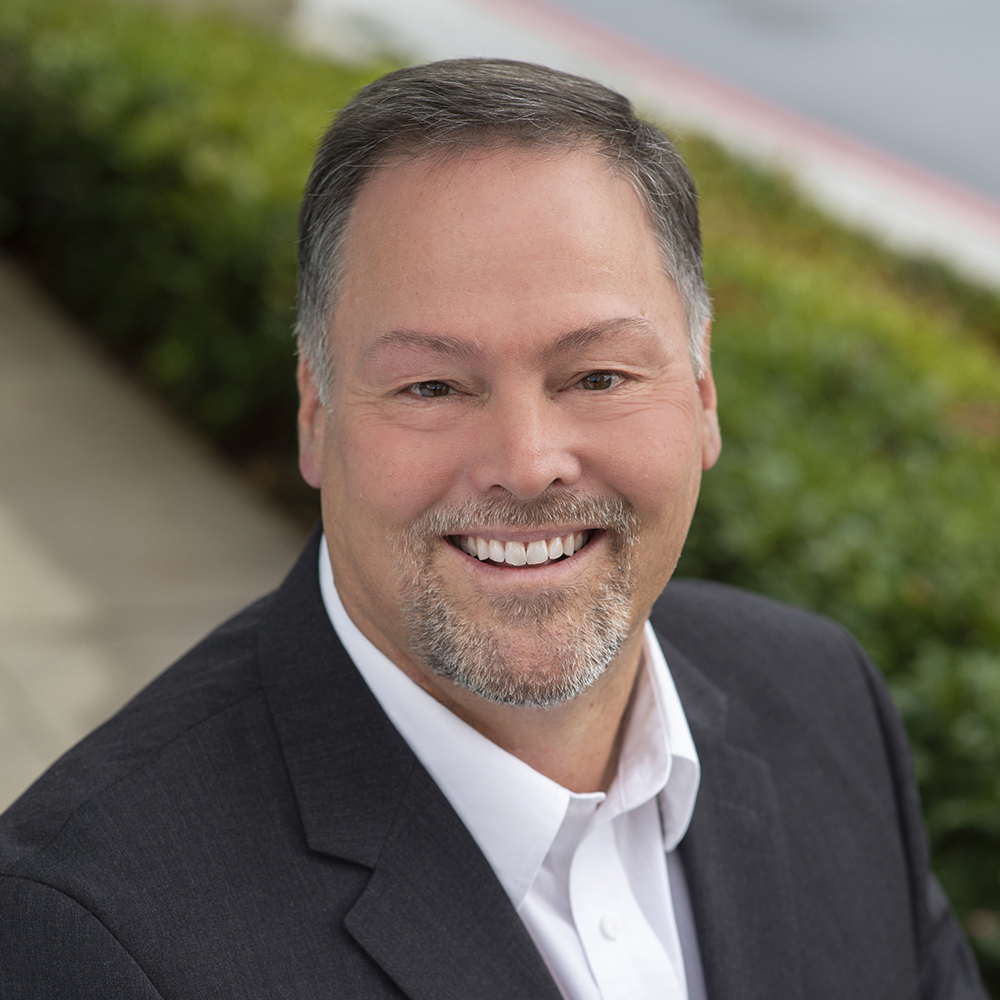 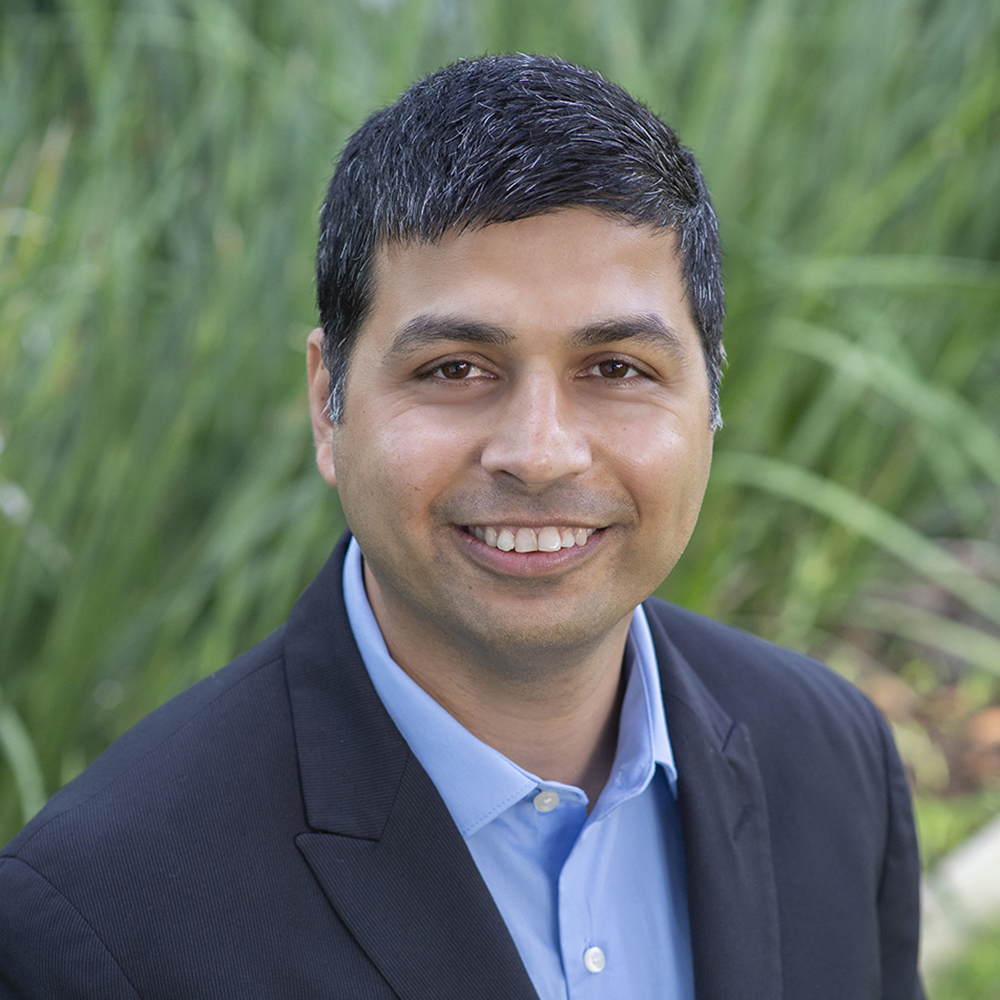 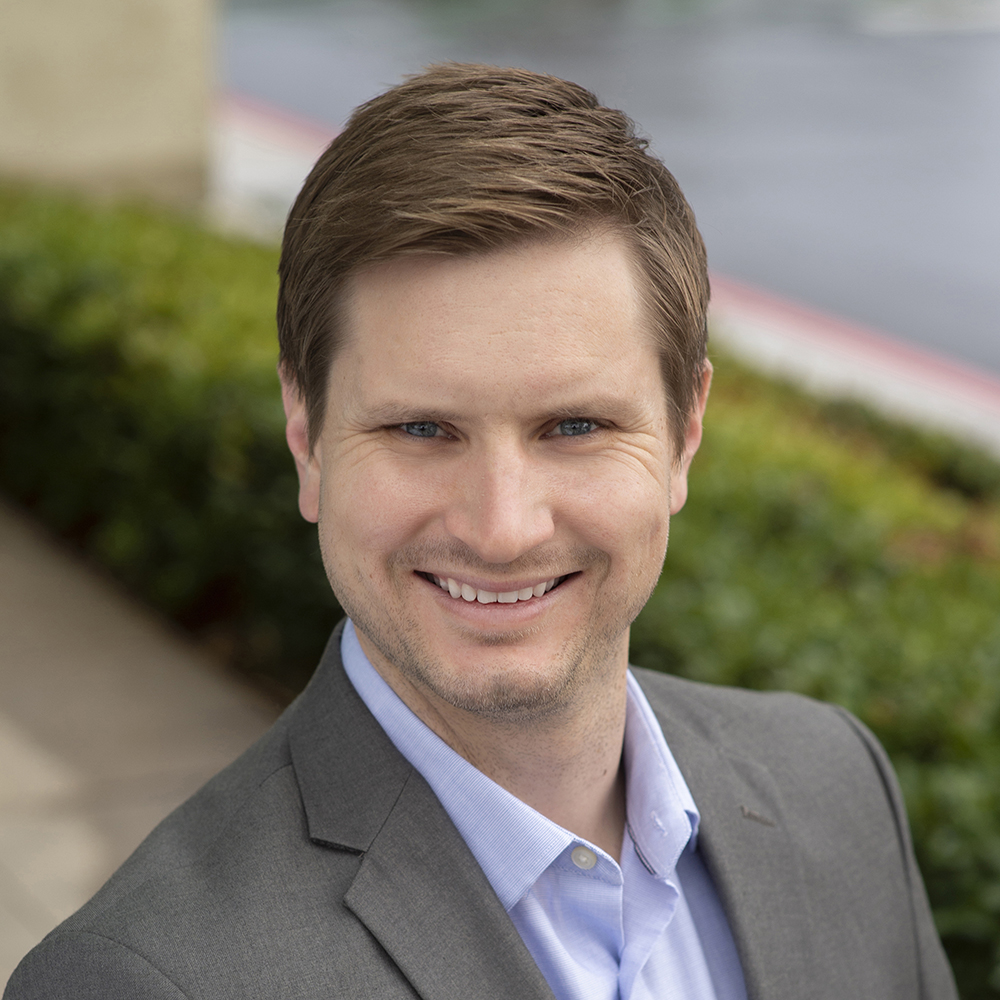 In 1990, Ashok Apte founded APSI as Analytical Planning Services, Inc. as a project controls firm specializing in scheduling. He started his career in India as a young engineer with a contractor building bridges in some of the most remote parts of India. To no one’s surprise he rose quickly through the ranks and was running his own projects. He went on to work in some of the most remote parts of India. This was him, the guy who never turned down a challenge and attacked it with an enviable level of enthusiasm and focus. And that next challenge took him to the United Arab Emirates as part of the multi-national effort hired by the Emirati Kingdom to build modern cities out of the desert. After 5 years of establishing himself as a leader, he did what most of us would consider the unthinkable, started all over.

His move to the United States was for the same reasons as so many others who have made the move to the US over the centuries – freedom and opportunity. Those two goals were worthy enough to leave the comfort and compensation that comes with an established career and pursue the uncertainty of a new life in a new country.

After mastering scheduling and running a project controls department, he felt another challenge was needed to satisfy him and so became Analytical Planning Services, Incorporated (APSI). He started this new company in his garage with his wife, Vidya, by his side. It’s no secret to anyone how difficult an endeavor this is, and their partnership and support for each other is the only reason APSI exists today. While Ashok passed in 2020, his legacy lives on.

For those of us fortunate enough to have learned from him, we know fully the responsibility of carrying forward the culture he established – a culture anchored by hard work, honesty, and respect for your teammates. Our adherence to these three principles honor his memory as we steward his dream into the future. 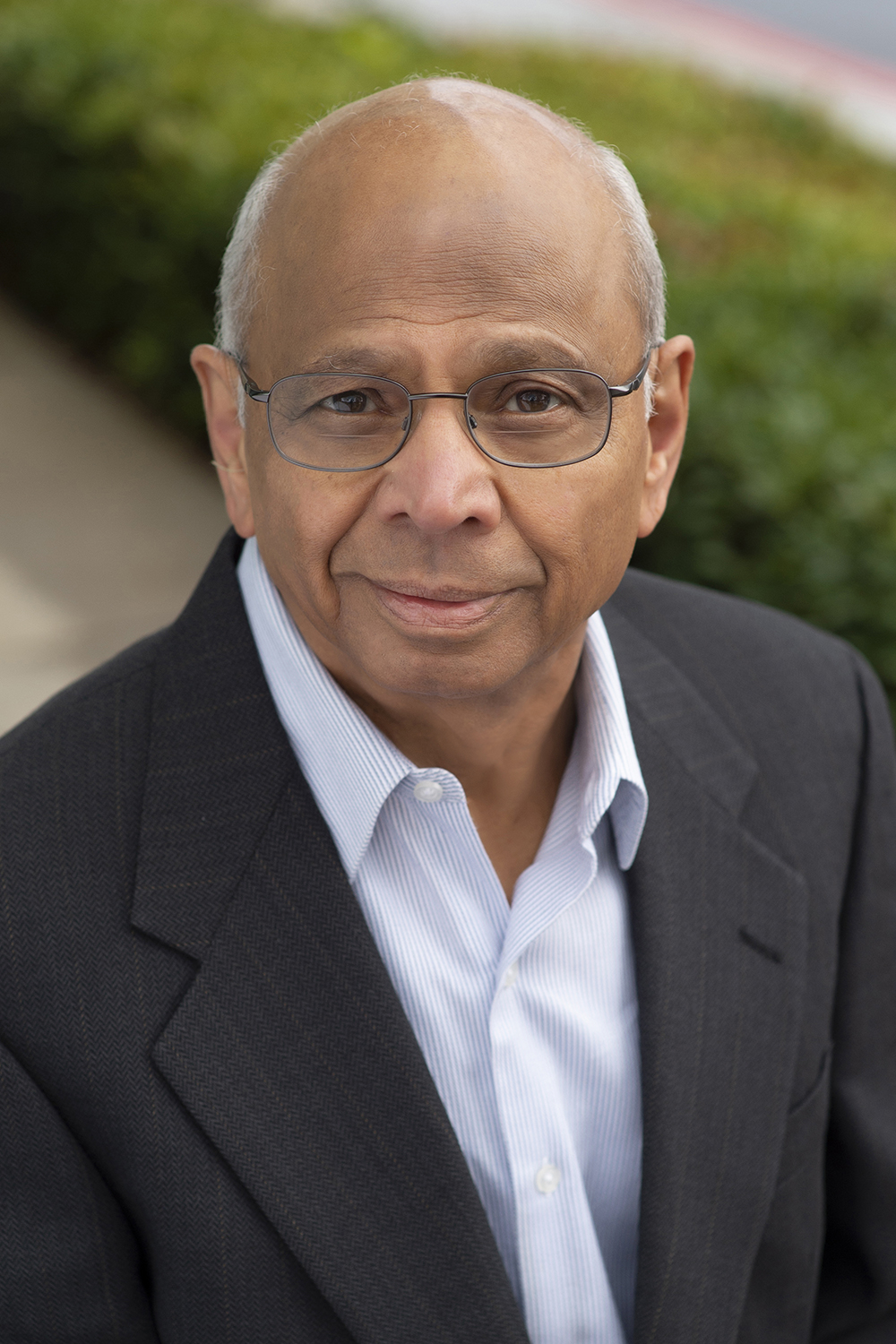